2016 marks yet another milestone in KwaZulu-Natal as the province celebrates 100 years of film. Very few are aware that the first film that recognised and utilised the province of KwaZulu-Natal as its stage was a film titled “A Zulu’s Devotion” which was shot in 1916. The film was directed by Joseph Albrecht.

In celebration of this centenary of film making in the province, the KwaZulu-Natal Film Commission unveils its programme during the Durban International Film Festival.

The Commission will host a Film Week which will be a celebration of South African cinema.  Local films will be taken to the people of the province through screenings that will be held in the townships in and around Durban, during the Durban International Film Festival.

The highlight event of the Commission is The Simon “Mabhunu” Sabela Film and Television Awards which is celebrated in honour of the late Simon “Mabhunu” Sabela who was a legend in film and television. Not only was he South Africa’s first Black film director, but he also had a long and successful career which saw him feature in over 34 films, both nationally and internationally.

The awards will be held at the Albert Luthuli International Convention Centre (ICC) on Saturday 18 June 2016. The awards are attended by delegates of the Durban International Film Festival, who are national and international film industry role players, South African celebrities and dignitaries from the province.

On the 16 June 2016, South African will commemorate 40 years since the Soweto Uprising where school children took to the streets in protest against the imposition of Afrikaans as a medium of instruction, ushering in a new chapter in the history of South Africa and catapulting the struggle for political change to another level.

In honour of this generation, the KwaZulu-Natal Film Commission is proud to announce the theme for the 4th Annual Simon Sabela Awards as Sarafina! – the iconic film that showcased the plight and the determination of the youth during the apartheid era. The film will also be screened during the Commission’s Film Week commencing on 21st June.

Sarafina!  is a product of legendary figures of the province of KwaZulu-Natal – Producer, Anant Singh and creator/writer, Mbongeni Ngema. This year marks the 25th Anniversary of the production of the film.

Singh commented, “When the KZN Film Commission approached us with the concept of theming the  Simon Sabela Awards with our film Sarafina!, we felt it was the perfect way to commemorate the 40th Anniversary of the ‘Soweto Uprising’ and pay tribute to the youth of the time who made the ultimate sacrifice.  Sarafina! has its roots in KZN, Mbongeni Ngema created the stage musical and Videovision and myself created the film, and we are all proud to be a part of this celebration saluting the young people of 1976”.

The KwaZulu-Natal Film Commission has a year-long programme of industry engagements and workshops that have been set up to further enhance the skills and enrich the knowledge base of film practitioners in the province. During the Durban International Film Festival the commission will host a series of master classes hosted by its special guests during the festival.  The highlights of the master class series will be hosted by the legendary music icon Caiphus Semenya hosting a master class on music in film and Darrell Roodt the Director of the film Sarafina!.  The Master Classes will take place in the Commissions newly established Film Hub.

Durban Film Festival guests will be treated to a tour of the South Coast province, in partnership with South Coast Tourism. 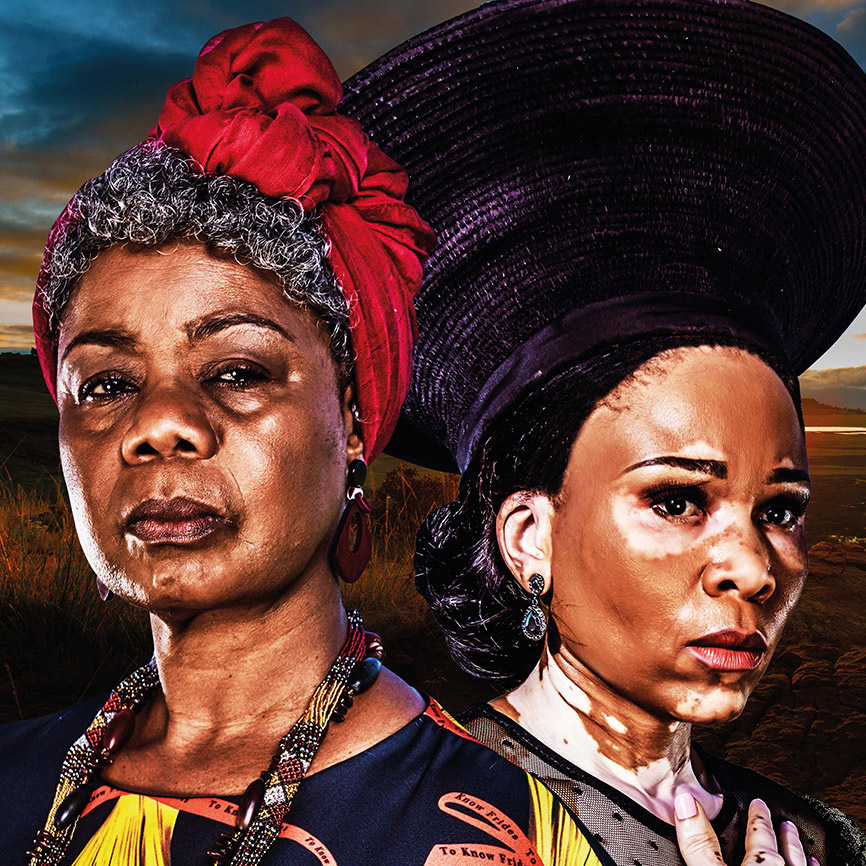 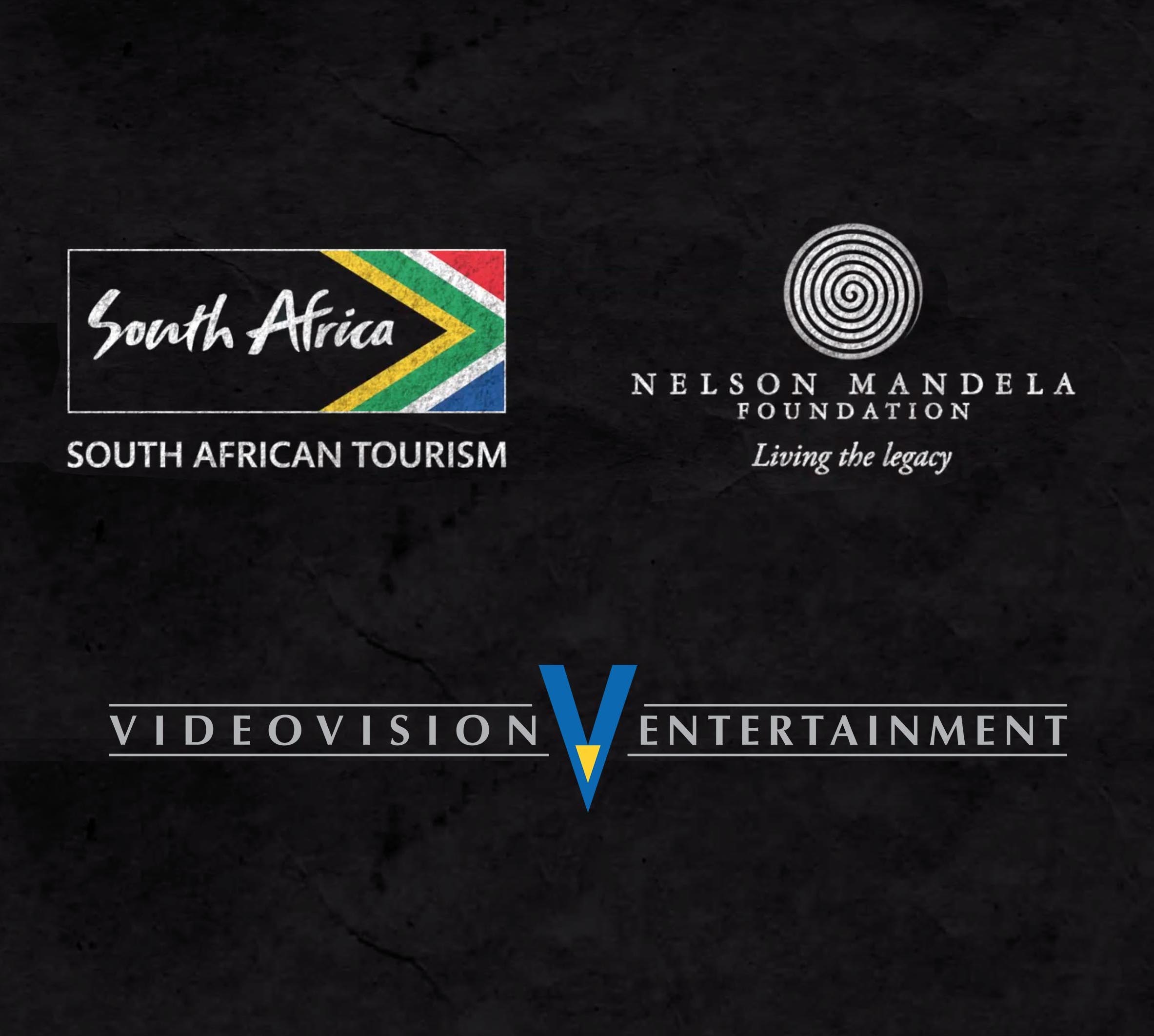