Producer of Sarafina!, Anant Singh announced today the commemoration of the 40th Anniversary of the ‘Soweto Uprising’ of 16 June 1976, with initiatives focussing on the film which is based on this watershed event in South Africa’s history. Directed by Darrell James Roodt, Sarafina! stars Leleti Khumalo, Mbongeni Ngema, John Kani, Robert Whitehead, Miriam Makeba and Oscar winner, Whoopi Goldberg.

The film follows Sarafina (Leleti Khumalo), who, like other young students of the time, adopted a campaign of resistance against the police presence in their schools.  She imagines the support of her role-model, Nelson Mandela, who is her inspiration, and she finds an ally in her teacher, Mary Masombuka (Whoopi Goldberg) who backs the students in their rebellion against the police presence.

In addition to the screenings at cinemas, e.tv will broadcast Sarafina! at 20h30 on 16 June 2016 on its free-to-air service which will have a simultaneous transmission on Channel 194 on the DStv platform.

In KwaZulu Natal, Videovision Entertainment has teamed up with the KZN Film Commission for community screenings from 20 to 26 June in Umlazi, Clermont, Chesterville, KwaMashu and The Bat Centre.  Gauteng will see a partnership with The Joburg Theatre where Sarafina! will be screened as part of the theatre’s Youth Month programme at the Soweto Theatre from 10 to 19 June and at the Joburg Theatre between 20 and 25 June; while in the Western Cape, the film will be screened for school children from the Athlone and Mitchells Plain areas on 22 June.

Commenting on the initiatives, Singh said, “Sarafina! has been an inspiration to me, firstly in getting the film made, and then being inspired by how it was embraced by the people of South Africa and the rest of the world.  The stage musical created by Mbongeni Ngema which also starred Leleti Khumalo was revolutionary and fresh.  Our film continued in that tradition, to celebrate and pay tribute to the youth of 1976 who paid the ultimate price for our freedom.  In commemorating the 40th anniversary of 16 June 1976, we are proud to have created a platform that allows Sarafina! to salute those young people who contributed to our freedom and share their story with the youth of today, contributing to social cohesion and an appreciation of their peers.  I also congratulate, on the occasion of this 40th anniversary, the members of the stage musical and the team that made the film for their contribution to recording this historic event for posterity.” 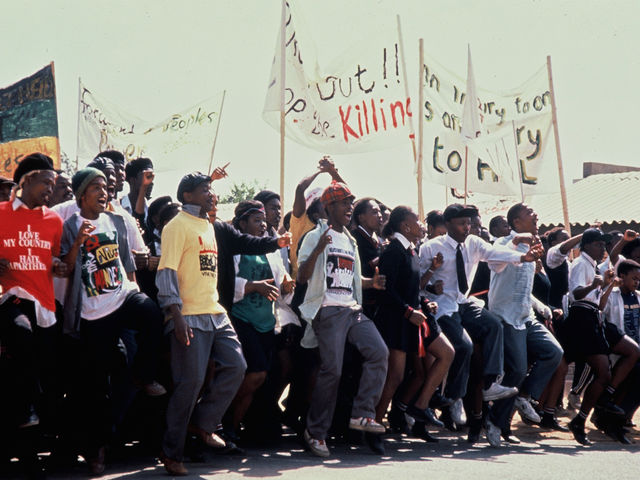 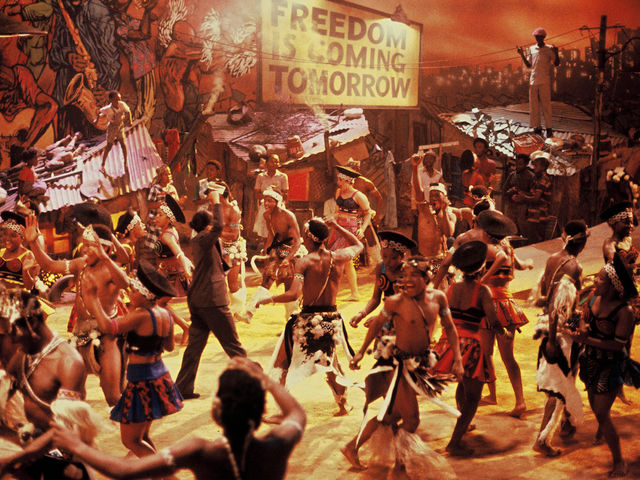 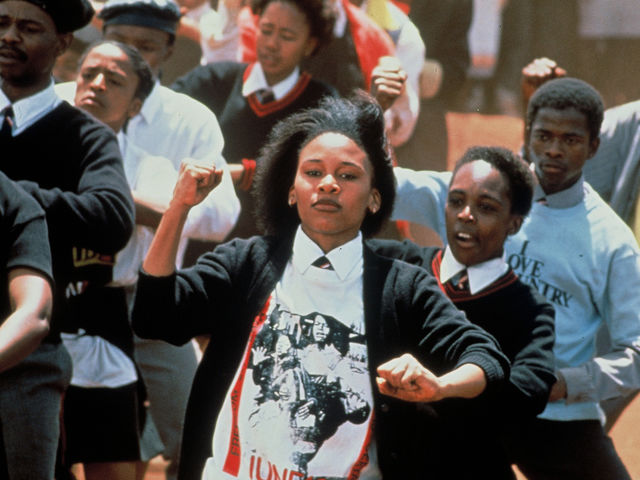 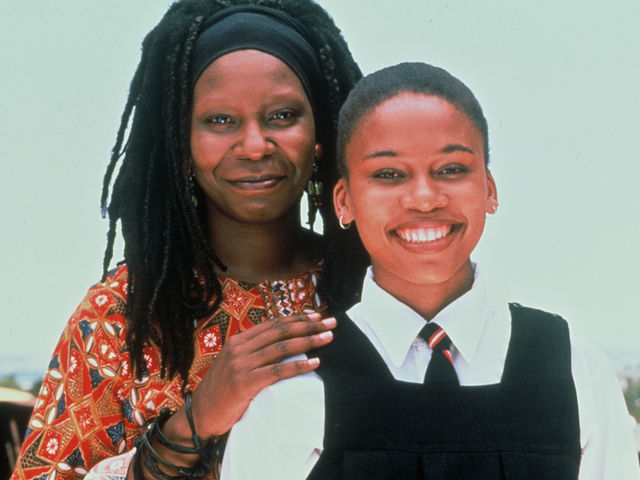