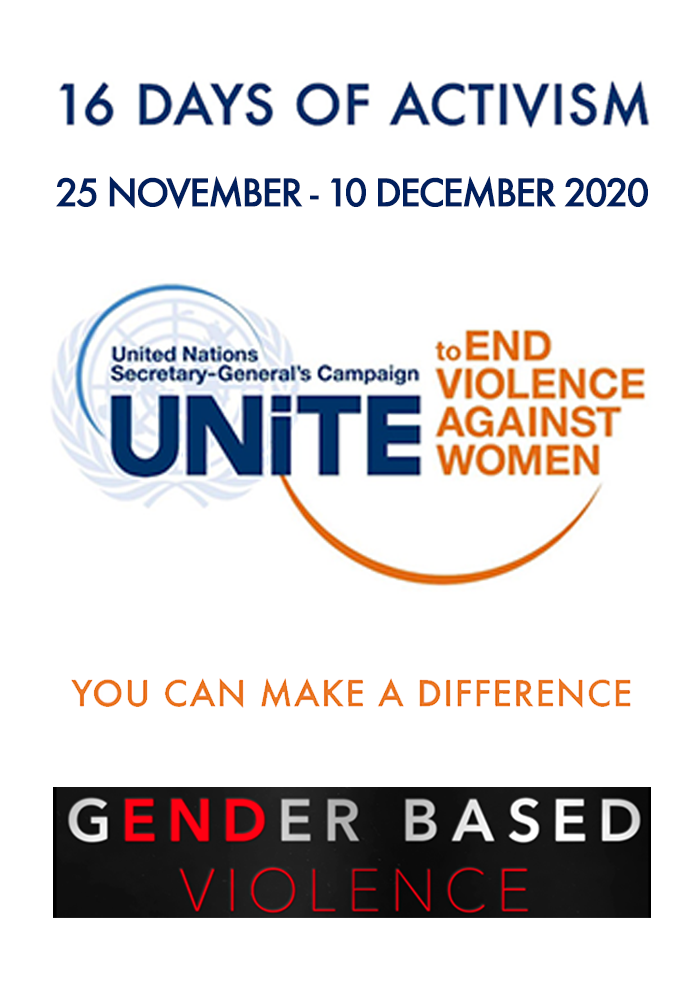 Film producer, Anant Singh produced a GBV awareness film to highlight the call for people to act against this scourge in our society.  The film shows how endemic Gender-Based Violence has become, while also acknowledging the strength and resilience of women.

The film has been endorsed by the Department of Women, Youth and Persons with Disabilities; UN Women; the Nelson Mandela Foundation; Josina Machel’s Kuhluka Movement; and the UN Secretary General’s UNiTE campaign to end violence against women.  The film can be viewed at, and shared from:

Singh commented, “I was inspired to use scenes from our film, YESTERDAY and my other films to create an awareness film that is emotive, thought-provoking and essential. Women in our country live through the trauma of Gender-Based Violence every day.  The film also tackles ‘standbyerism’ which contributes to the ambivalence of most people towards violence against women, resulting in victims constantly having to defend themselves while others stand by and do nothing to assist them. They too are the perpetrators! As we observe 16 Days of Activism Against Gender-Based Violence, our society needs to be reminded how serious this issue is, and I urge each one of us to take action to rid our society of this plague. It is our mothers, sisters, wives and daughters who are the victims.”

The international campaign for 16 Days Of Activism Against Gender-Based Violence begins on Wednesday 25th November, the International Day for the Elimination of Violence against Women, and ends on Thursday, 10th December, International Human Rights Day. 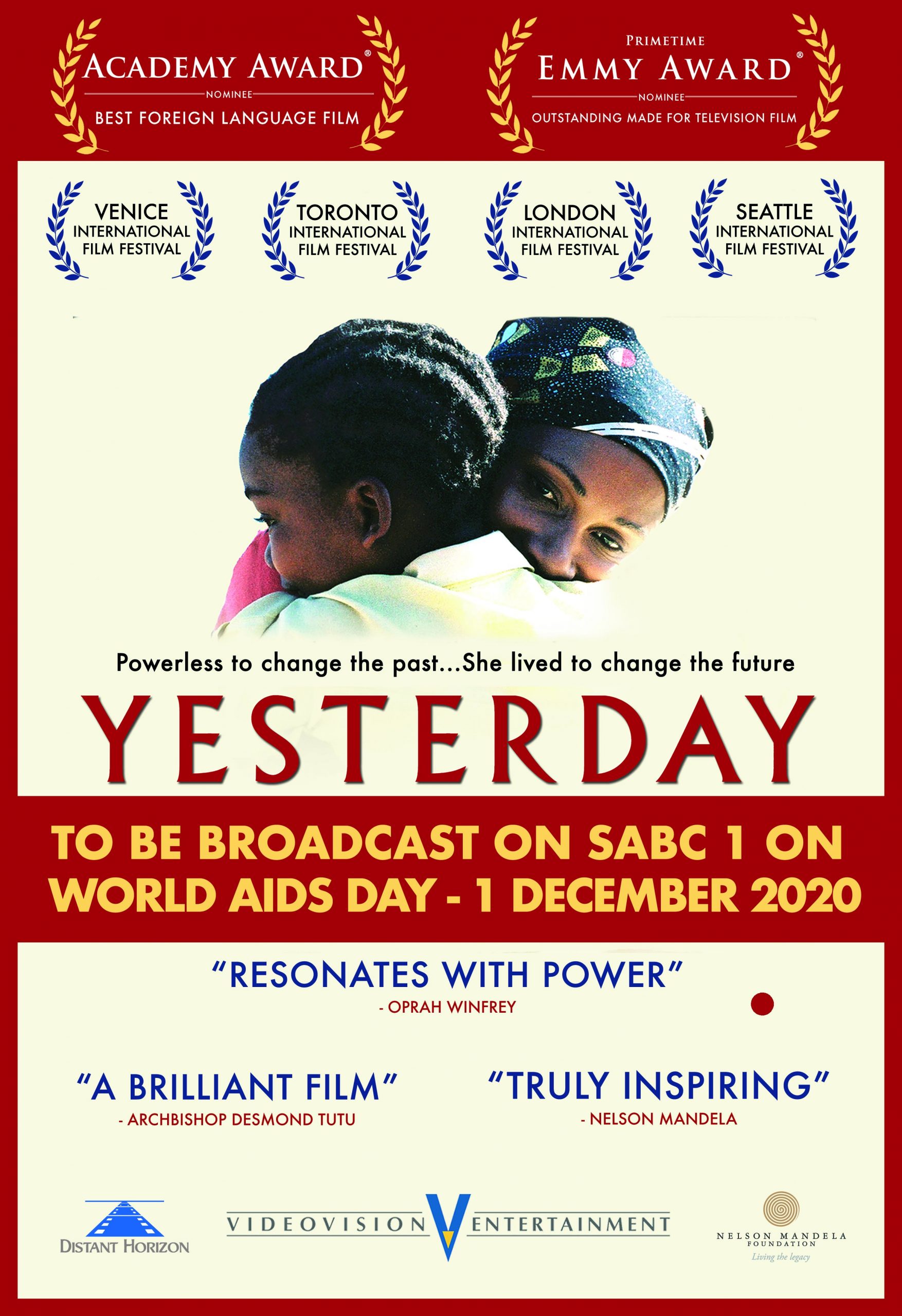 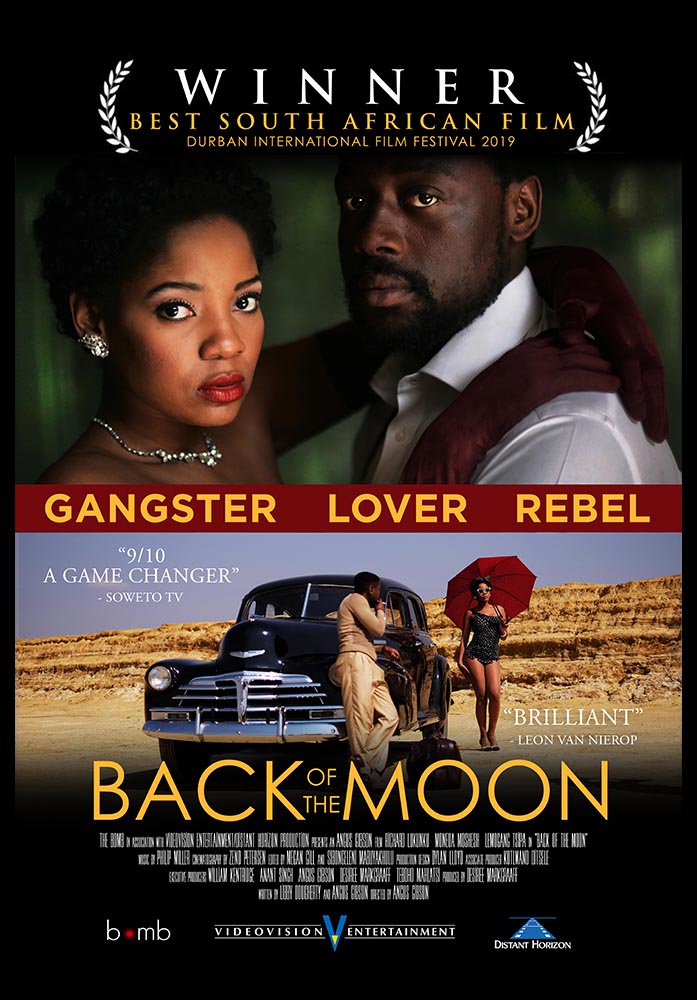