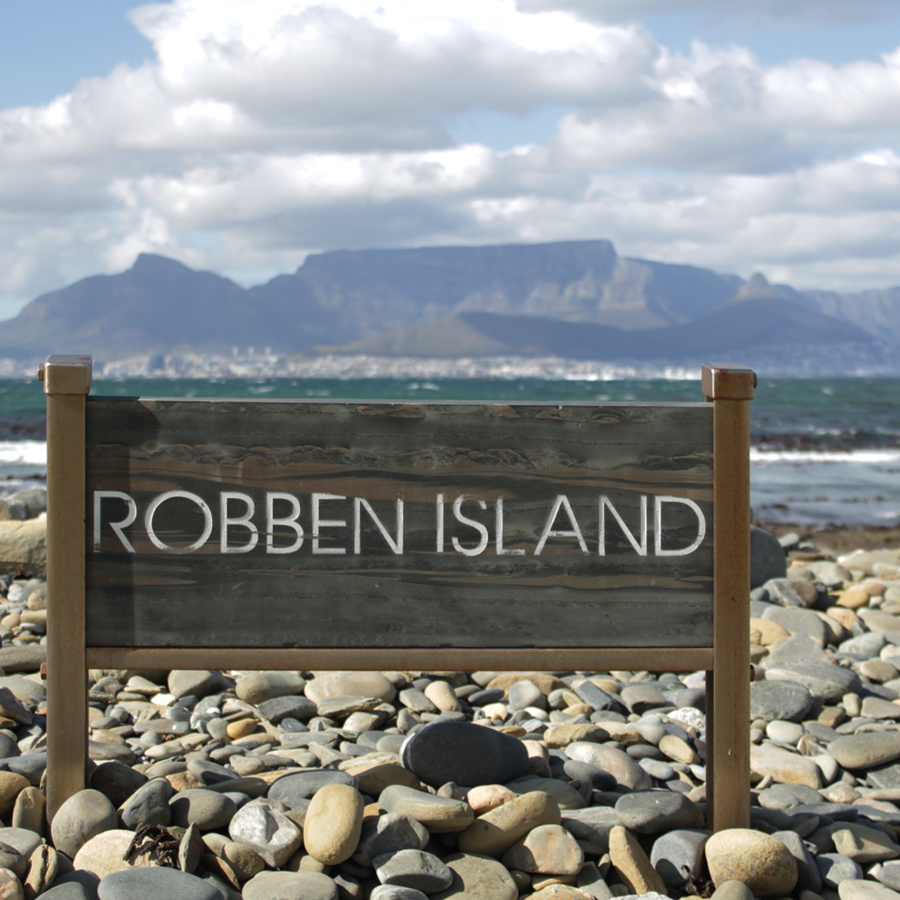 Edward Joseph Daniels (Eddie) was an exceptional human being who was one of the closest friends of Ahmed Kathrada. Kathy introduced me to Eddie soon after I met him in the early 1990’s and we became firm friends. Eddie enriched my and my family’s lives. My admiration for Eddie’s joie de vivre grew as he, in his 80’s, embarked on an Antarctic expedition, went sky diving and walked the Great Wall of China.

He was the singular member of the Liberal Party in B Section of Robben Island where he spent 15 years.  His voice was always respected, and I have seen the appreciation and admiration that both Madiba and Kathy had for him.

He was a gentle giant, unassuming and committed to the less fortunate and used all his personal resources to establish the Eddie Daniels Foundation.

He will be missed by all whose lives he touched.  We salute him for his selflessness and will always remember him as an activist and humanitarian.

Our love, prayers and sympathies go out to Donovan, Marion and the greater Daniels family.

STATEMENT FROM ANANT SINGH ON THE PASSING OF LIBERATION STALWART, LALOO ISU CHIBA