Rio De Janeiro – Brazil: The International Olympic Committee held its 129th Session ahead of the Olympic Games Rio 2016 where the election of eight new IOC Members were announced last night.  Renowned South African film producer was named as one of the newly elected IOC members.

Speaking from Rio, Singh said, “It is a huge honour for me to be elected at the 129th IOC Session, as an individual member, to serve on the International Olympic Committee.  I look forward to making a meaningful contribution to furthering the spirit of Olympism and the ideals of the Olympic Movement, especially on the African continent. I am humbled to be in the company of my friend and mentor, Sam Ramsamy who was re-elected to the IOC at the same session.” 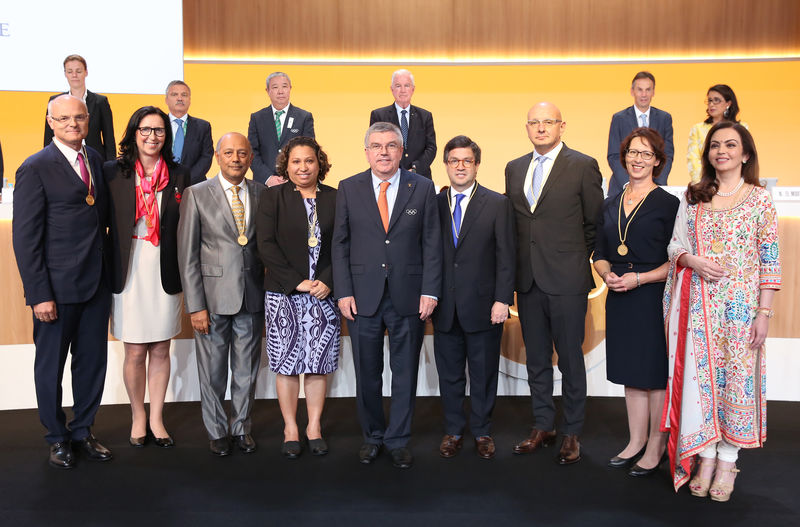