From 1949 to 1979, thirty years in the life of captain Jacques-Yves Cousteau, the famous researcher, scientist, inventor, filmmaker whose greatest achievement is to have made the general public more curious – and accordingly closer – to the sea. A genius, a leader of men and a charismatic opinion maker, Cousteau was not without defects, his being unfaithful to ever-supportive wife Simone for example or else his vainglory…, but let him who is without sin cast the first stone. 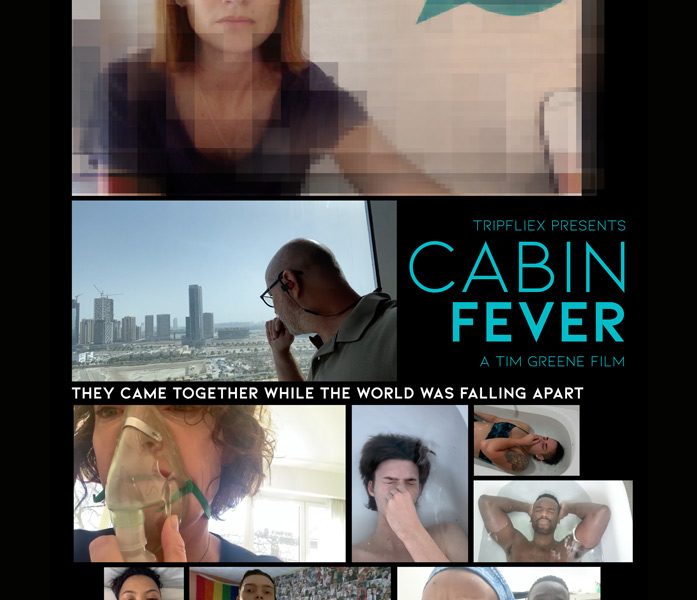 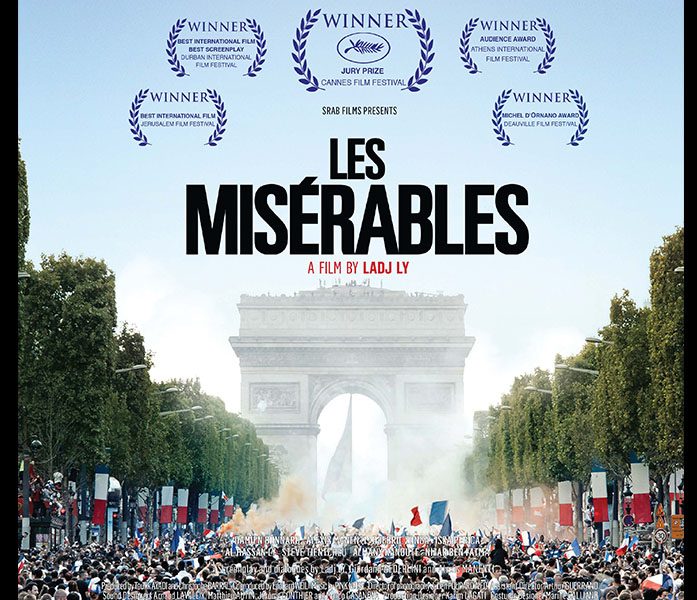 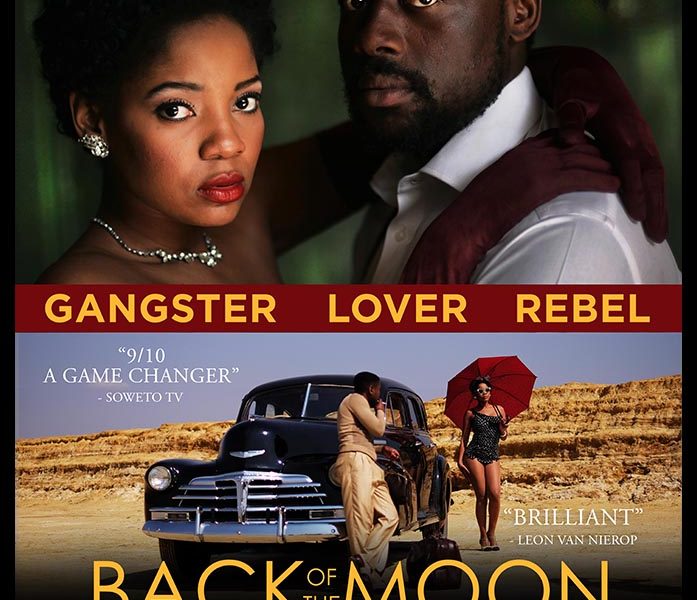 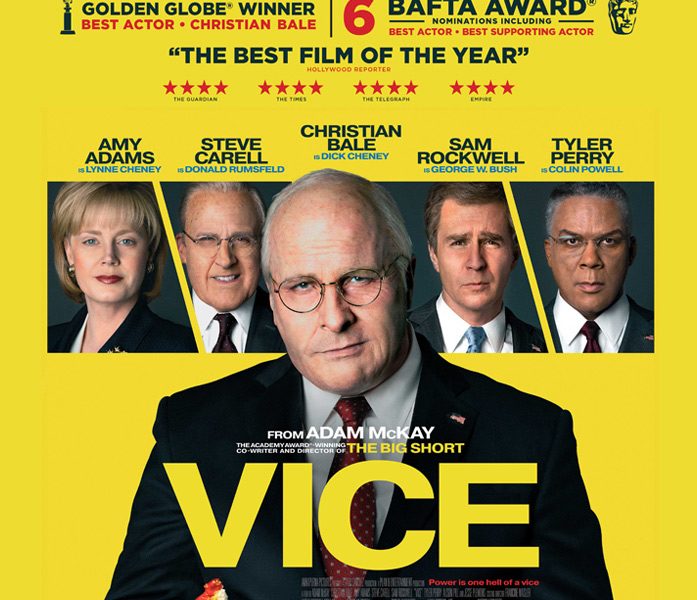 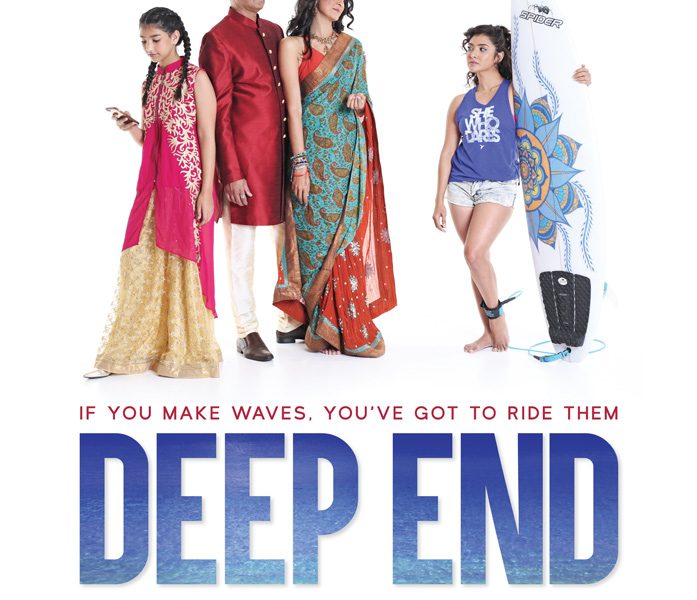 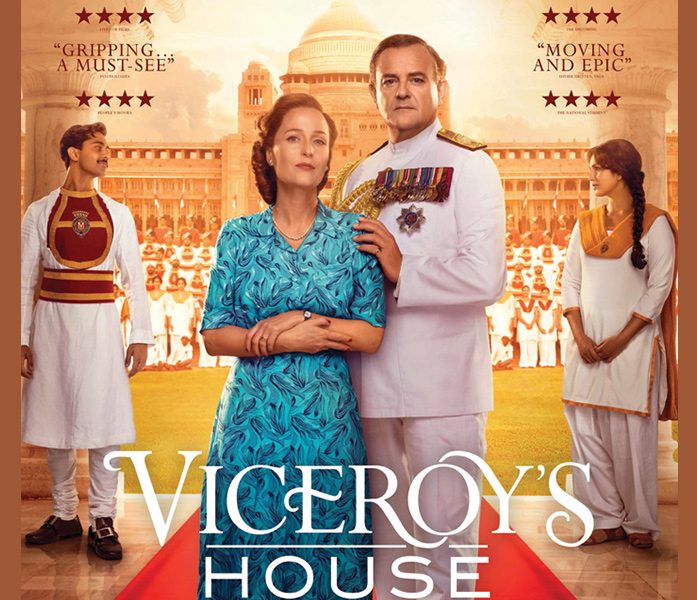