A United Kingdom the epic film based on the true story of the sweeping interracial love that shook the British establishment between the first president of Botswana, Sir Seretse Khama and the British woman he loved, Ruth Williams had its African premiere in Gaberone, Botswana earlier this evening.  As the film ended the audience broke into a rousing standing ovation which lasted ten minutes.  President Ian Khama and members of the Khama family were guests of honour, while special guests included Britain’s Prince Andrew and Sir Ketumile Masire (second president of Botswana), with actors Terry Pheto, Abena Ayivor and Donald Molosi; and writer, Susan Williams representing the film.

The gala event, held as a benefit for the Lady Khama Charitable Trust, comes two days before Botswana celebrates fifty years of independence from Britain on 30 September 2016, and provides the perfect backdrop to illustrate Botswana’s journey to achieve independence.

The film takes us to London 1947, where a young Seretse Khama, the King of Bechuanaland (modern Botswana), was studying law.  There he met and fell in love with Ruth Williams, an English insurance clerk. Their inter-racial relationship and plans to marry and return to Bechuanaland were received with strong opposition from family, the local leaders and the British and Southern African governments.

A United Kingdom is one of the greatest love stories in history, set against the end of the British Empire and the birth of African independence –  a time when it was unthinkable for a black man to marry a white woman. It is a story that still resonates with the political context of today.

Trustee of the Lady Ruth Khama Charitable Trust, Marcus Ter Haar (grandson of Seretse and Ruth Khama) said, “We are honoured and privileged to showcase A United Kingdom in Botswana as we celebrate 50 years of Independence.  The film helps us to share our history with the younger generation, and serves as a reminder to the older generation of our intriguing history.”

Videovision Entertainment, the producers of Mandela: Long Walk To Freedom acquired A United Kingdom for distribution in Botswana, South Africa and East & West Africa.  The company’s Director of Distribution, Sanjeev Singh commented, “We are delighted to be distributing A United Kingdom and to have the film premiere in Botswana in the week the country celebrates its 50th Anniversary of Independence. For us the film is a perfect fit to our commitment to telling inspiring African stories that underscore the triumph of the human spirit, as we did with Mandela: Long Walk To Freedom.”

A United Kingdom will be released in South Africa, Botswana and East and West Africa on 9 December 2016 by Videovision Entertainment through United International Pictures. 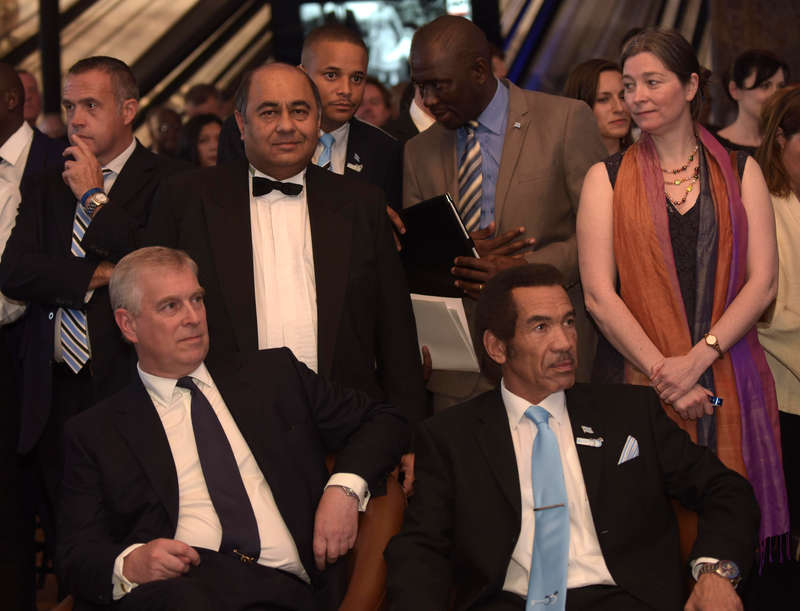 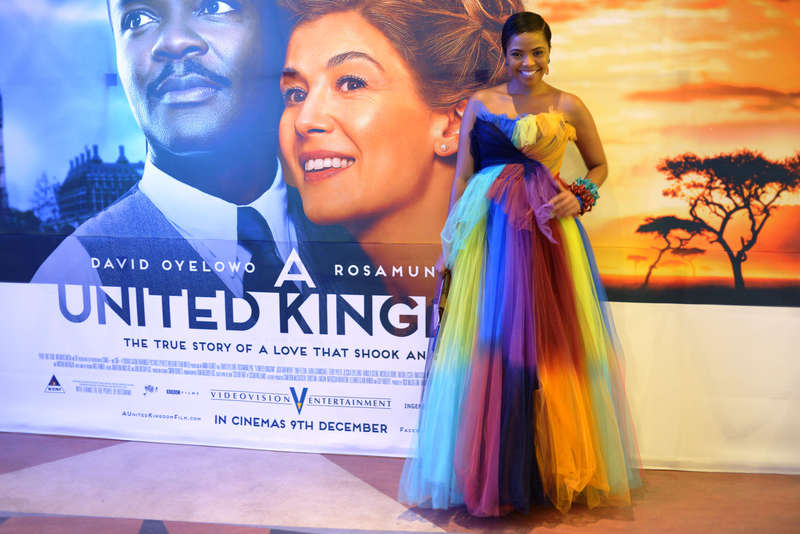 Actress Terry Pheto at the premiere of A UNITED KINGDOM 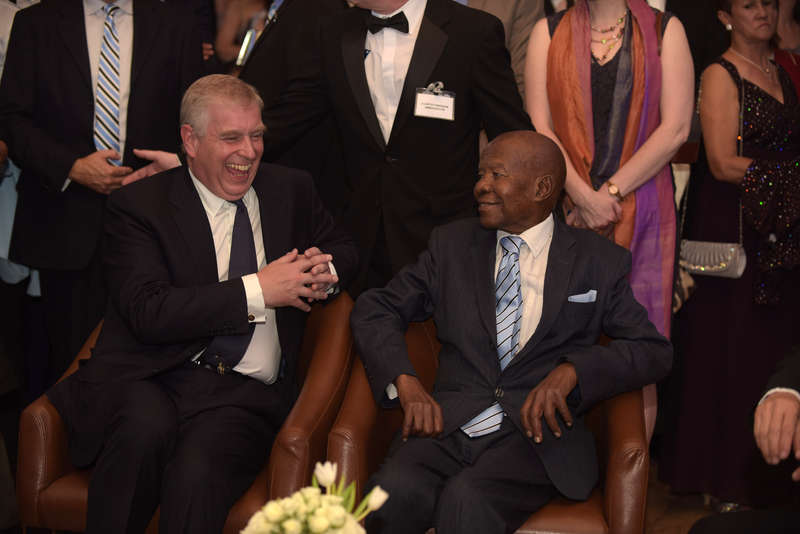