Anant Singh announced today from the World Economic Forum’s Annual Meeting in Davos, that SHEPHERDS AND BUTCHERS will have its World Premiere as part of the official programme of the Panorama section of the 66th Berlin International Film Festival on Saturday, 13 February 2016. The film, directed by multi-award winner Oliver Schmitz (‘Life, Above All’), stars Academy Award and Golden Globe nominee, Steve Coogan (‘Philomena’, ‘Alan Partridge: Welcome to the Places of My Life’), Andrea Riseborough (‘Birdman’, ‘Oblivion’) and talented newcomer, Garion Dowds, as well as a host of well-known South African actors among whom are Deon Lotz, Robert Hobbs and Eduan van Jaarsveldt.

Set in late 1980’s South Africa, SHEPHERDS AND BUTCHERS follows John Weber, a hotshot lawyer who faces his biggest test when he agrees to defend a prison guard who has killed seven men. What ensues is a compelling charge against the death penalty itself, in a case that changes history.

“We are thrilled that the Berlin Film Festival has invited SHEPHERDS AND BUTCHERS to participate in its official programme and host the World Premiere of the film,” said Anant Singh.  “We believe that the film will resonate well with the Berlin audience as it has powerful performances under the expert direction of Oliver Schmitz.  Additionally, the film deals with capital punishment which is a universal, yet controversial issue and Berlin has a tradition of embracing films of this nature, and the discussion of social issues is always on the agenda at the Forum in Davos and the death penalty is no exception,” concluded Singh.

Singh, a recipient of the World Economic Form’s Crystal Award, will be participating in various sessions in Davos, including the Transformation Meeting for Media, Entertainment & Information and Modern Times.  At the session on Modern Times which focuses how the creative content landscape of today influences popular culture, Singh will present footage from SHEPHERDS AND BUTCHERS to illustrate the connection between popular culture and the attitudes to capital punishment.

SHEPHERDS AND BUTCHERS is an Anant Singh presentation of a Videovision Entertainment/Distant Horizon production in association with Times Media Films, WDR/ARTE and The Department of Trade and Industry South Africa.  The film stars Steve Coogan, Andrea Riseborough and Garion Dowds.  Music is composed by Paul Hepker, is edited by Megan Gill with Diana Cilliers as Costume Designer and Director of Photography Leah Striker.   It is executive produced by Robert Naidoo, Sudhir Pragjee, Sanjeev Singh, Andrew Bonamour and Andrew Gill; co-producers Barbara Buhl, Andreas Schreitmueller and Jan Krüger.  Produced by Anant Singh and Brian Cox, the film is based on the book ‘Shepherds and Butchers’ by Chris Marnewick with the screenplay by Brian Cox and is directed by Oliver Schmitz. 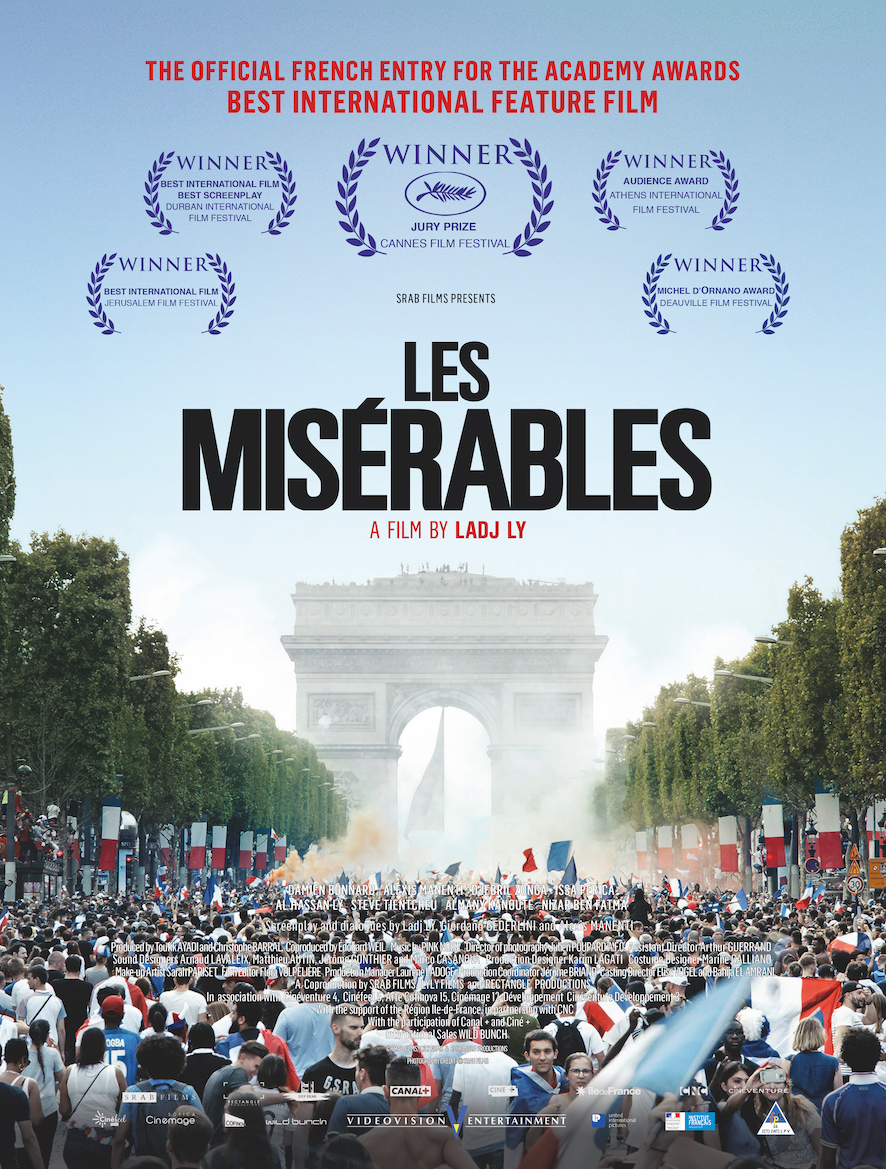