James is a successful comedy writer. There is only one small problem, he has completely and utterly lost his sense of humour.

The comedy is directed by Craig Freimond (Gums ‘n Noses), stars Carl Beukes, Lionel Newton, Lindiwe Matshikiza and Nick Borraine. Intervention follows James, a successful comedy writer who feels overwhelmed by crime, politics, pessimism and a feather duster salesman. When his girlfriend leaves him for a guy who he thinks is the most boring man in the world, he loses the very spark of humour which enables him to earn his living. In a madcap journey, James must try and recover his elusive sense of humour as well as his ability to love and laugh again. 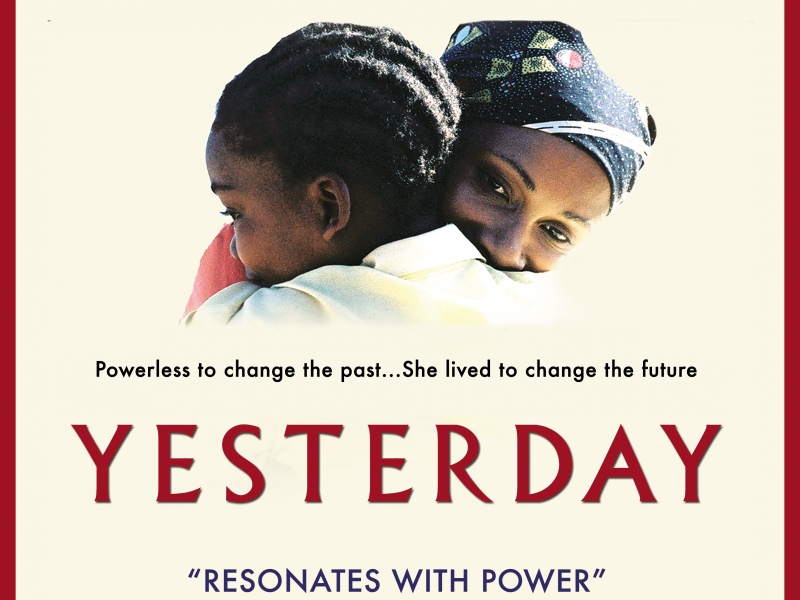 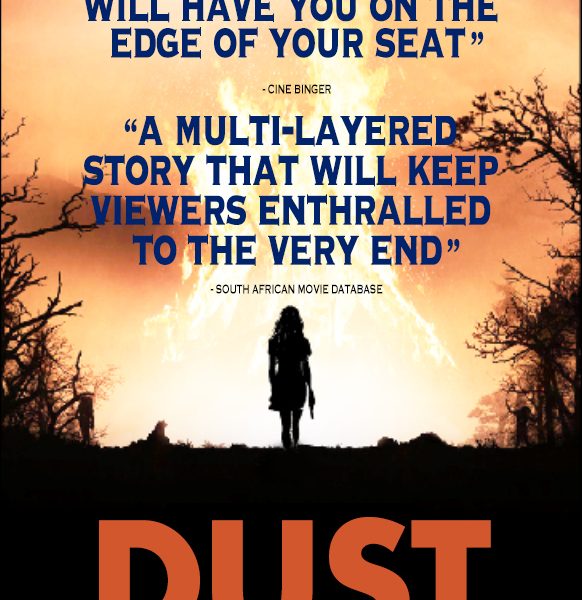 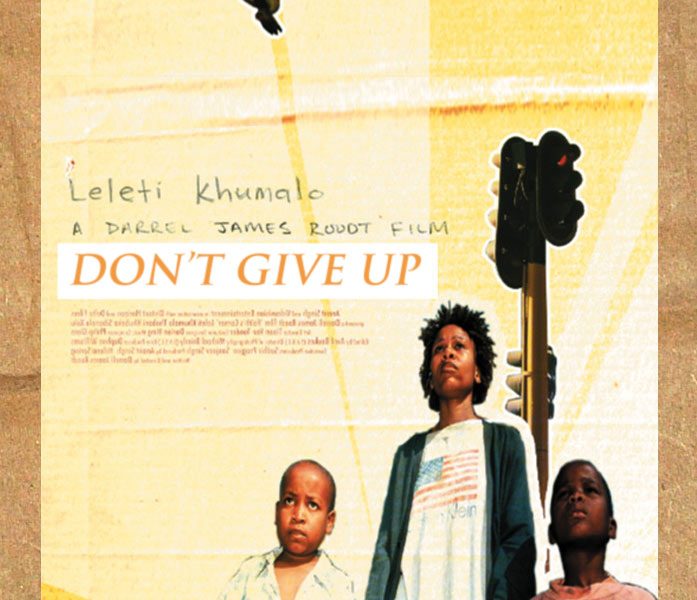 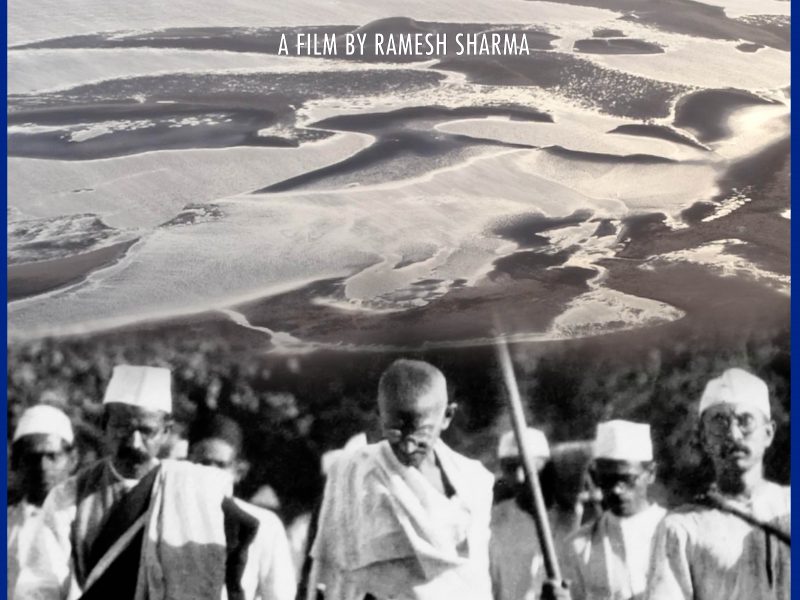 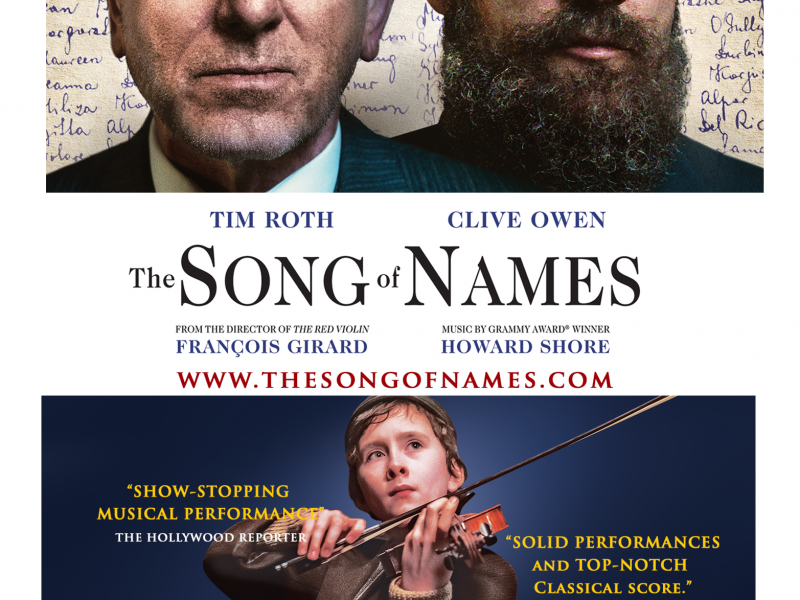 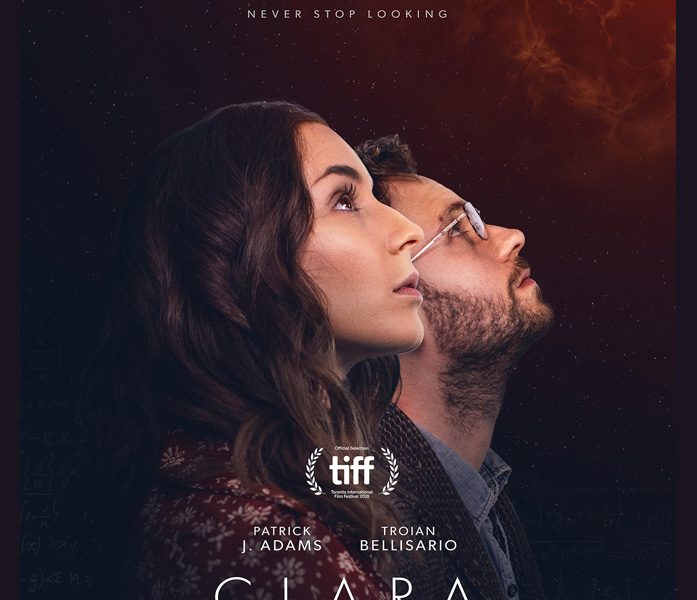